Newton Faulkner an English singer-songwriter and musician from Reigate, Surrey was the main act at Limelight 1.

With a sold out gig James Gillespie was the first support act to grace the stage. Beginning his set announcing to the crowd that “I’m not Newton Faulkner” Gillespie’s gritty gravel vocal tone warmed up crowd. Ending his set with “You Will be Loved”  written for his 4 year old daughter the quirky tempo really gave the crowd something to cheer about. A great start to the night and from the crowd reaction when Gillespie took a video of them cheering for him it seemed that the Belfast crowd would happily welcome him back.

I See Rivers, a trio originally from Norway created their organic musical landscape that they have labelled as “Float Folk” were the second act. Their outstanding voices and untraditional unique harmonies created a foreign soundscape for the Belfast crowd. Though the crowd were a little unsure when the trio began their set, they surely won them over by the end of the set finishing with “Loved Ones.”

Finally after nearly 2 years since playing in Limelight Newton Faulkner began his set with “To The Light” and “I Need Something” hits from his debut album “Hand Built By Robots”. From his debut to his most recent album released “Human Love” was where the next few songs were taken from. “Step In The Right Direction” and both were played acoustically and the crowd loved it.

Next Newton introduced his new experimental guitar playing “Human Love” and boy were we in for a treat. This fascinating guitar created a reggae style which literally swayed the crowd to the tempo.

Introducing Toby his brother and Toby the drummer his band was complete for the night. “Teardrop” and “Bricks” were well known by the crowd singing back the lyrics, they fed on the electric energy flooding from the stage with the quirky tempo.

With a surprisingly brilliant and very clever cover of Justin Bieber’s “Sorry,” Newton and the band the crowd swooned in awe of this talented musician. Is there anything this man cannot cover? I don’t think so…

“Passing Planes” WOW! What a track, unbelievably powerful that sends shivers down your spine. He isn’t joking when he says “I’ll give you all that you wanted”… this track is unforgettable with resounding piano and monstrous rhythm it defiantly has the potential to be a dance floor filler.

Newton does not always do encores but tonight with this Belfast crowd he covered a classic. Queen “Bohemian Rhapsody” was the chosen weapon that shocked the crowd. With the crowd and Newton singing in unison this acoustic cover finished off the night in an unguessable but genius way. 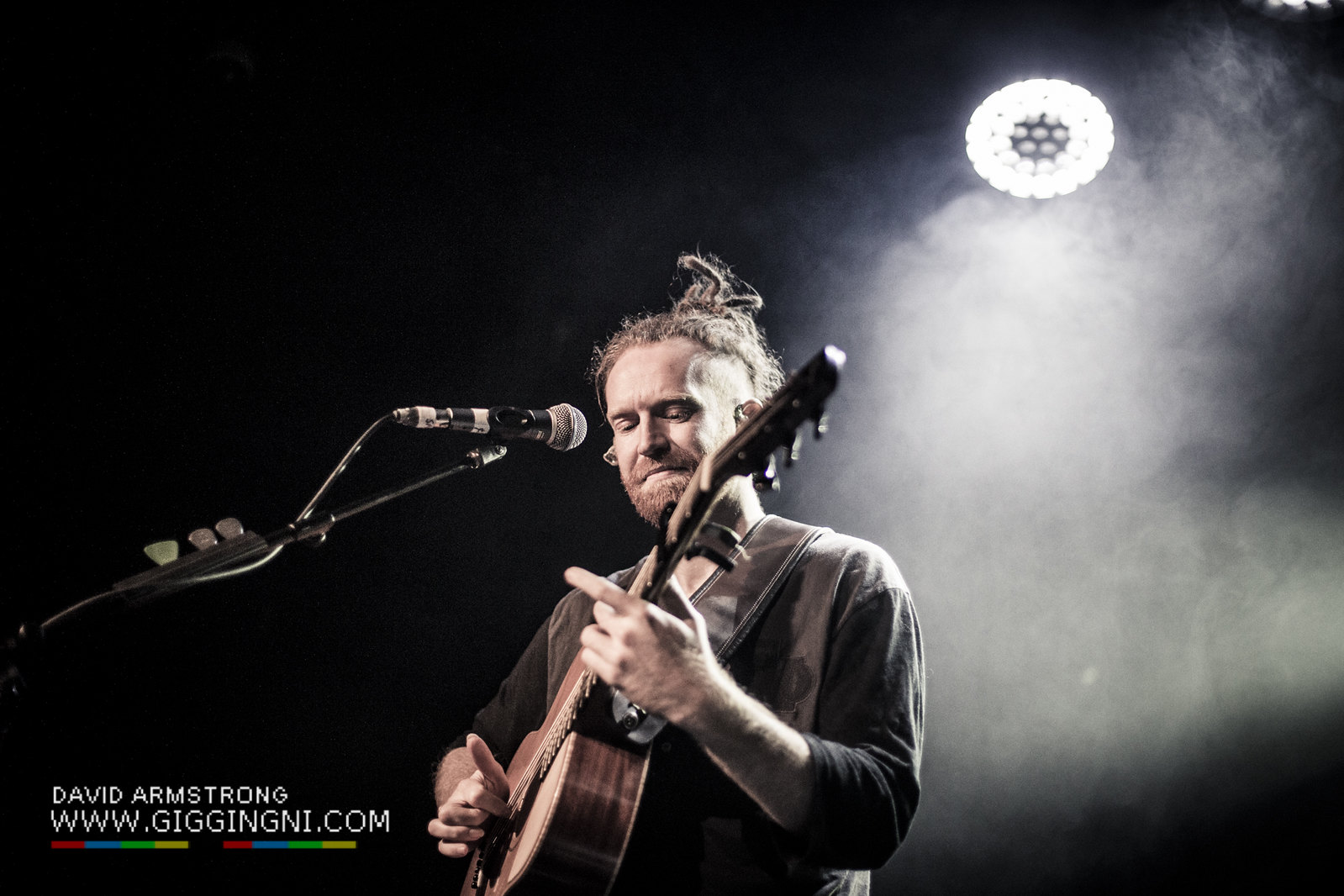 There is something special about listening to an album for the first time or listening to live music. The thing I love even better ... writing about it with a cuppa beside me.