The British Indie Pop band, Bastille, headlined the SSE Arena on Wednesday evening and certainly put on a spectacular show. Support came in the form of Rationale who is expected to release his debut album in March 2017. A talented vocalist, energetic performer and excellent lyricist was the perfect choice of opening act as he was able to psyche the whole crowd for the following performances.

The second support came from Dublin based band Keywest, an independent band who put their efforts into busking in order to support themselves. Clearly, all the members are talented and accomplished musicians made evident by their musical ability and accuracy in creating songs which captivate an audience.  Various songs performed by the band stand out in my memory however in particular, Carousel, a song about a girl who worked in a shop who the lead singer wanted to speak to but never gained the courage to.

The song which varies in tempo and musical dynamic with definite potential to be a huge radio hit due to the chilled vibe and engaging tones. Also played was a song due to be featured on their upcoming album called Something Beautiful which lead vocalist Andrew Kavanagh claimed to be about his current girlfriend. The sound of Keywest is hard to contrast with any other artist due to their unique qualities however being Irish, they could easily be compared with the big names such as The Script and Kodaline.

After a long wait, Bastille finally entered the Arena which had already built an electric atmosphere. Immediately, they burst into their hit Send Them Off! An up-tempo, dynamic song from their latest album Wild World. Lead vocalist, Dan, brought one of the most energetic performances that the SSE Arena has ever seen. This was made even more evident when he proceeded to jump into the standing crowd and perform their track Flaws which astoundingly still sounded fantastic despite his frantic running around. Throughout the night, you had to watch him carefully because before you knew it, he could have been standing beside you.

Some of the best moments of the evening, were Bastille amazing performances of their hits. These included Things We Lost in The Fire, a track from their debut album Bad Blood. Despite this song never making it high up the charts, it’s one of their most recognizable, prominent songs which had a lot of radio play meaning the majority of the crowd were singing along with the band.

Similarly, their performance of Of the Night was brilliant as once again it featured Dan moving throughout the audience to the mixing desk to perform it. Starting of as one of their slightly more chilled tracks, the tempo increases and becomes an ultimate crowd pleaser and dance tune due to the basis of the song.

All the band members are incredible and talented made obvious by their skilled musical ability and despite the SSE Arena not being as filled as usual, it didn’t daunt the band members. They still put their heart and soul in the performance and lifted the roof of the place. As always, the impeccable vocals of Dan Smith must be complimented; his talent is obvious from the fact that the can give such boisterous and energetic performances yet still main his vocal ability perfectly.

Two Evils was the song to which the opened their encore however there was one more song that the crowd were desperate to hear. Eventually, to end their set, Bastille performed the ultimate crowd pleasing hit and arguably one of the most memorable tracks from this decade – Pompeii. The song which reached No.1 in Ireland and until June 2014 was the UK’s most streamed song, was the perfect way to end one memorable show. Still maintaining the same energy  festival shows, Bastille are a dynamic and talented band who take the moment in hand and encourage the whole crowd to have an excellent time. 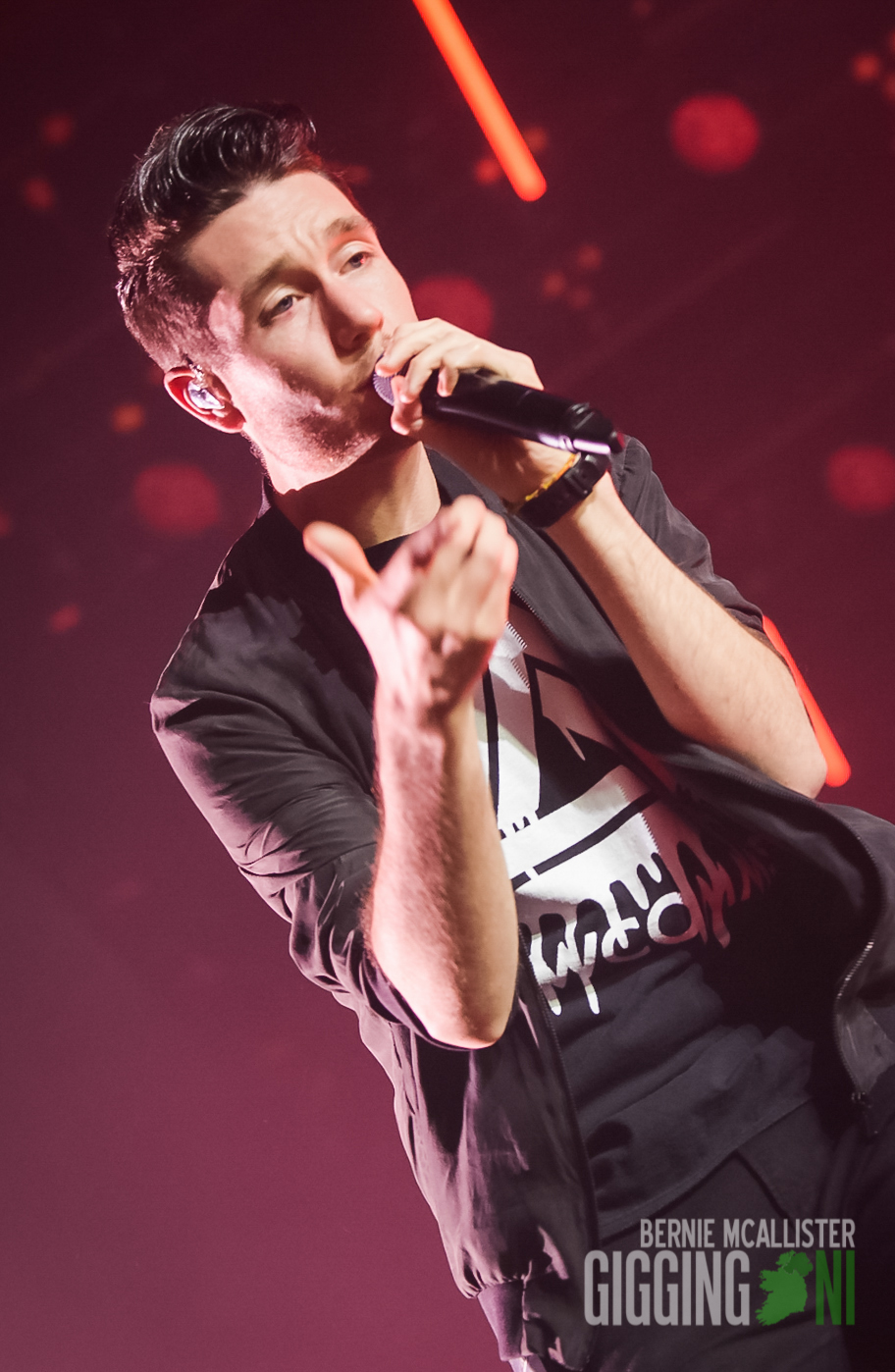