On Friday 28th September, James Blake brought his soulful and electronic balladry to a sold out crowd at the Limelight. It was a night of moody falsettos, heavy synths and emotional moments. Just like every Friday night should be!

James sat behind his keyboard in a hazy smoke filled room accompanied with his guitarist and drummer.  The audience erupted into a loud cheer as he kicked the show of with ‘Life Around Here.’ After a great opening the lights changed and the hypnotic beat of ‘Timeless’ began.  After a few songs, James launched into the ever so beautiful ‘My Willing Heart’ and ‘Love Me in Whatever Way’. The audience were captivated during these songs.  With lyrics such as “tell me where I have to go and then love me there” , you can’t do anything but stand still and just listen.

There was a tonal shift as a more energetic instrumental section took place.  With pulsing beats and flashing lights, the crowd were going wild, dancing and jumping around.  This shows the sheer talent that James Blake has.  One minute he can have the audience hanging on every word and feeling every word and in the next, he has them dancing like they are at a rave.

Blake’s voice was haunting as he slowed the pace down once again with the title track off his latest album ‘Colour in Anything’. This along with ‘Forest Fire’ was definitely a set highlight. Sitting under a single spotlight, James gave an emotional, stripped back performance. The quietness of the audience during these songs gives testament to power of Blake’s vocals.

Another highlight of the night was ‘Retrograde’.  This is one of Blake’s most popular songs and it’s not hard to know why. A steady beat and measured hand claps along with the soulful vocals showcase the singer’s talent. The track then bursts into an array of heavy synths that has you holding your breath as you listen awestruck.

As the lights went down and James Blake left the stage it became clear to all of us that we had just witnessed something absolutely magical. From start to finish, Blake did not seize to amaze us with his enchanting melodies, haunting vocals and heartfelt lyrics. The people of Belfast will most definitely be welcoming him back with open arms. 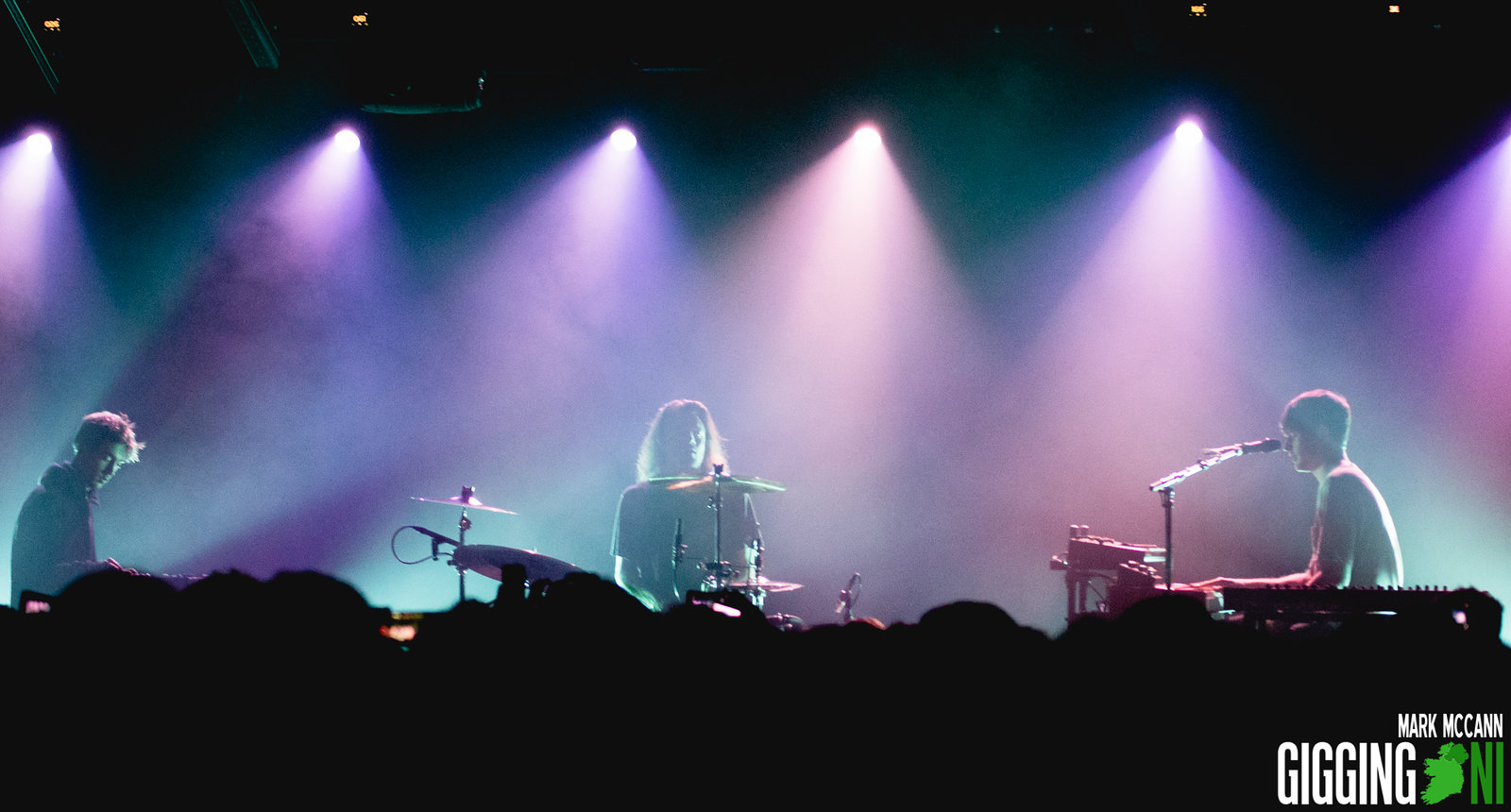 Avid music listener and coffee drinker with an unexplained love for whales. When asked what type of music I like my answer is usually ‘everything’