Last night seen Walking on Cars grace the stage at the Limelight, Belfast. Being a big fan of this band and sharing this appreciation with my special someone, I therefore had great expectations for this gig. Clearly I was not the only one excited as Walking on Cars tweeted:

Tor Miller, an indie pop singer from Brooklyn, USA, had the task of warming up the crowd for the headline act. He did not disappoint! Playing songs from his debut album, American English, recently released on September 30, the crowd really seemed to enjoy his Indie sound.

Next up was Walking on Cars who were established in 2010 as a five piece alternative rock band from Dingle, County Kerry. The band composed of Patrick Sheehy (singer/lyricist), Sorcha Durham (pianist), Dan Devane (lead guitarist), Paul Flannery (bass guitarist) and Evan Hadnett (drummer), opened their set with “Tick Tock”  from their debut album Everything This Way and this crowd knew they were in for a treat.

“Catch Me If You Can” , that was originally released as their debut single in 2012, begins with a soft piano melody by Sorchan and a strong beat thanks to drummer Evan. Even though this song begins softly, it swiftly takes a tempo increase for the chorus, which of course facilitated some crowd commotion.

Experimenting during their set, Walking on Cars played a brand new song after telling the crowd that if they didn’t like it, they would scrap it. However, going by the crowds reaction, I doubt very much that it will be scrapped.

The ship certainly did not go down on this concert. With a crowd sway, and resounding cheer, the opening bars played out, the set was concluded with a personal favourite “Speeding Cars”. They certainly ended on a high.

Walking on Cars must have also felt the vibe of fondness as they tweeted after the gig:

Walking on Cars may have been active from 2010. however since the release of their debut album Everything This Way their popularity has really taken off, and it’s about time. They have such a unique and alternative sound, that echos the roots and culture of their home country and now is being played all over the world.

We have definitely not seen the last of these guys. My prediction is that they have a long career ahead of them and I am certainly not complaining. 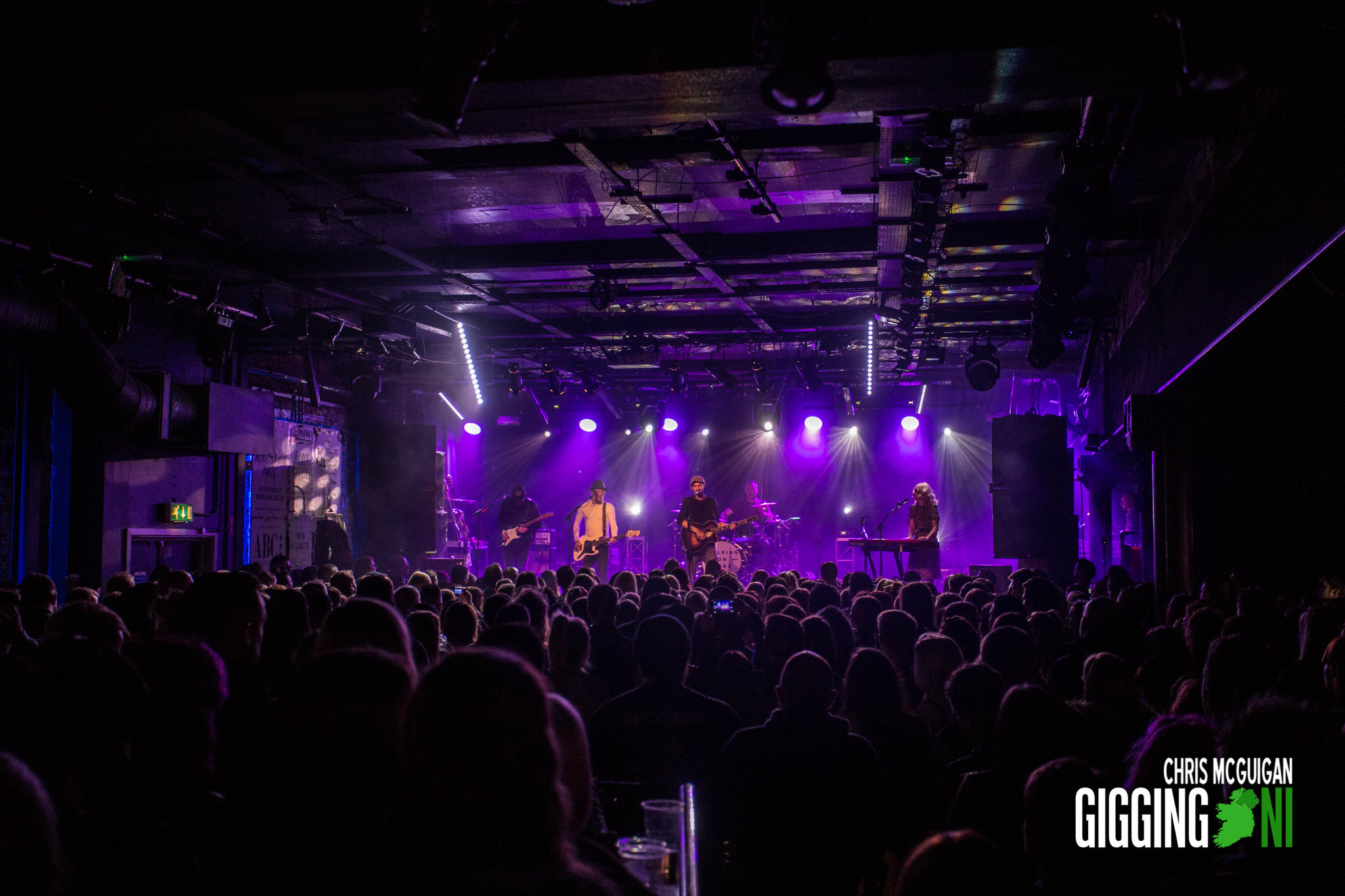 There is something special about listening to an album for the first time or listening to live music. The thing I love even better ... writing about it with a cuppa beside me.

5 Songs That Reveal the ‘True Colours’ of Walking on Cars