On the date of this publication, David Bowie sadly left this world in pursuit of another exactly one year ago.

It was a very gloomy day where his grief-stricken fans mourned and paid their personal and collective tributes to the legend – playing his music, gathering to tell stories, or expressing themselves in an artistic manner i.e. murals (including Belfast).

2016 will be forever engrained in this generations’ memory as the year of the great exodus of beloved celebrities, with conspiracy theorists suggesting that Bowie is forming a new planet with his friends.

From a young age, I have been immersed in the songs and stories of Bowie, his antics and his many personas. Words of his passing definitely cut my father and I deeply. An icon of youth for some, and a gateway drug to rock n’ roll for others.

But tonight, on the eve of what would’ve been the late songwriters’ 70th birthday, was a night of celebration. Fans, young and old, left sadness outside and congregated to dance and sing-along with Rebel Rebel: The David Bowie Experience – Ireland’s finest Bowie tribute. A myriad of Bowie t-shirts and dresses were worn with pride on the occasion, hair (for those who had it!) dyed blue and red, the girls glammed up, with the venue filling up gradually for the sold out show. For me, this was a night of paying tribute to one of my heroes, and also feeling sorry for myself as I was struck with the awful winter bug – but there was no way I was missing this.

8pm called for show time, and the band gathered on-stage before bursting into the iconic and eponymous ‘Rebel Rebel’ in all its glory to get the audience in a whirl. The stage, drenched in blue light, gave way to vocalist Peter (dressed as Thin-White-Duke-era Bowie with the slick back hair) grabbing the microphone and kicking the excitement up a notch to set the pace for tonight’s show. The band played a staggering 26 songs – covering a selection of hits, singles and fan favourites from the legend’s vast and varied back catalogue. 26 songs, to the well versed Bowie enthusiast, is merely a scratch on the surface of his 50-year career and chart successes. Rebel Rebel would be on that stage until his next birthday if they were to try to cover everything.

The highlights of the band’s set for me were ‘Five Years’ (my all-time favourite Bowie track), the intense and reflective ‘Lazarus’, ‘Fashion’ with its funk-driven bass-line and chaotic guitars, and the anthemic ‘Ziggy Stardust’. However, Rebel Rebel’s take on ‘Moonage Daydream’ never fails to impress, with their guitarist erupting into the reverb-soaked solo channelling his inner Mick Ronson – Les Paul in hand, and shapes aplenty! I’ve seen two Bowie tributes perform this song live, including Woody Woodmansey’s Holy Holy (which featured James Stevenson on guitar duties) and as a guitarist myself, I’m left awe-stricken.

Fans rejoiced to the well-known hits such as ‘Starman’, ‘Changes’, ‘Heroes’, and even to the Let’s Dance era singles including the self-titled single and ‘China Girl’. For my father and I, whom I attended tonight’s gig with, ‘Blue Jean’ was an unexpected addition to the set.

Following ‘Rock n’ Roll Suicide’ (another favourite!), Rebel Rebel ended their set on a high with ‘Life on Mars’, followed by the glam rock smasher ‘All The Young Dudes’. Resting on the feedback from All the Young Dudes, the band raced into ‘Ziggy Stardust’ to close the evening with a bang. Those famous chords radiated through the venue, with arms swinging in return. The boys had the audience encapsulated in the world of Bowie for 2 hours and didn’t let go once, making sure everyone was left breathless from singing and dancing.

My only beef with the band is the lack of fluffy sideburns on the bass player. If you’re going to pay tribute to The Spiders from Mars during your set – you need the famous Bolder burns on the go! You can definitely tell what my favourite Bowie album is from reading this review, can’t you? Apologies for any bias!

At midnight, the official Bowie HQ released new material – a gift from Bowie on his would-be 70th birthday. From the initial listen, aside from featuring ‘Lazarus’ – the ‘No Plan’ EP follows a similar trajectory to its predecessor, the emotive farewell/ final LP (knowing Bowie, probably not) ‘Blackstar’ in terms of its jazz-based song structuring and dramatic voicing. The EP is now available on all major streaming platforms, with the link to the video for ‘No Plan’ below. 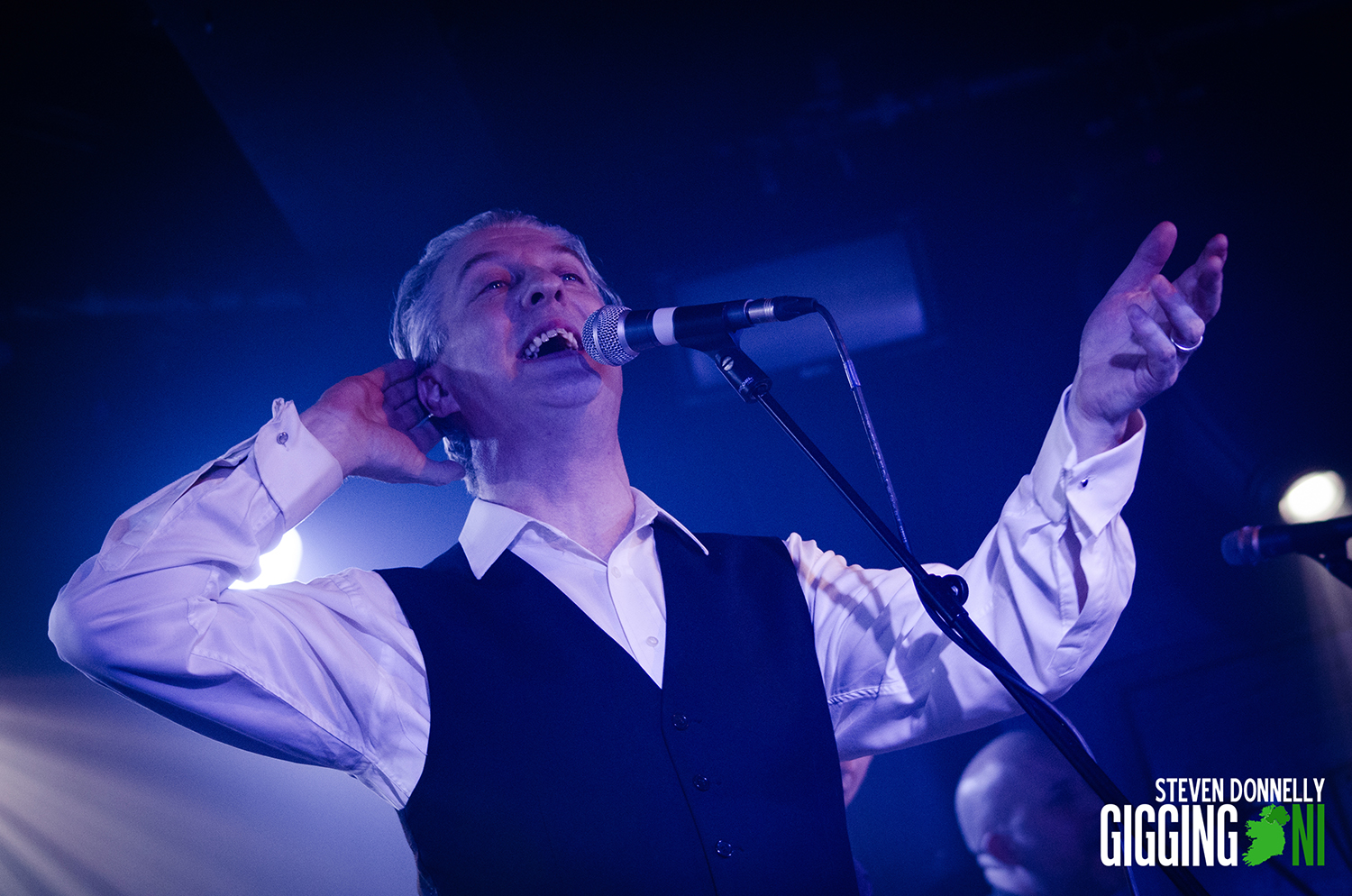