It was a natural thing. The excited, jovial, unaware chatter from the bar had been slowly building all night as the Real Music Club crowd at the Errigle Inn had eased into a gig we’d been waiting for since way last autumn.

James McMurtry was on stage playing “These Things I’ve Come to Know” from 2015’s Complicated Game (an “Americana masterpiece” according to Rolling Stone). Cornbread et al had stepped down for a minute or two for this one. “She’ll spend a dollar quick as a dime” he began singing as his guitar rang in his words. A vague sshhh from somewhere went nowhere. The happy dialogue continued. It’s his words you see, they’re the problem. You don’t want to miss McMurtry’s words or how he expresses them. The one-liners that would take the rest of us three lines to say. Or the savvy politic, or the unexpected craic in the middle of the hard hit.

It was standing room only for some of us. That wasn’t an issue for the couple (I presume) who spent, from what I saw, the entire night dancing. Now I don’t mean the waving from the hips type dancing of various speeds that I am guilty of. I mean dancing. Pulling shapes and remaining in that shape for several moments type dancing. Arms out, shoulders, long neck type dancing. It was glorious. I felt sorry for the poor git sitting in front of them, but yeah, glorious.

“No More Buffalo” had the waver in the voice and rolling, ticking drums after McMurtry’s calm opening guitar. It’s twenty years old this one, obviously important in a lot of people’s music stack, if the nodding heads and the arms out clapping were anything to go by. With the last note there were cheers, and some howling. In the standing response two men broke off clapping and had a back-slapping hug. Seems they’d wanted to hear this live for some time. And as the after-song dust settled and bums went back on seats there was a strange blokey rush to the toilet all at the same time. I presume they’d all partaken of their first pint soon after doors opened, and had held off till this particular number was finished.

“Every Little Bit Counts” had Tim Holt on accordion, and McMurtry’s opening bars crafting that slow night time feel that the Delines thrive in. “Too little too late, sorry” was carried in harmonies that rose high, a mild siren … “Too little too late for me.”

McMurtry owned the room, of course. Who would doubt that? From “Painting By Numbers” to “Red Dress,” songs were anticipated, sung-along, grabbed and embraced. When he returned on his own for the encore, it was after the room had stood and clapped and chanted and cheered and stamped for him to return. “Here’s one more tune” he told us before “Lights of Cheyenne” hushed us. Painted it all in colour and hushed us.

You stand in the sky with
your feet on the ground
Never suspecting a thing
But if the sky were to
move you might never be found
Never be heard from again.

It’s his words you see, they’re the problem. You don’t want to miss McMurtry’s words or how he expresses them … 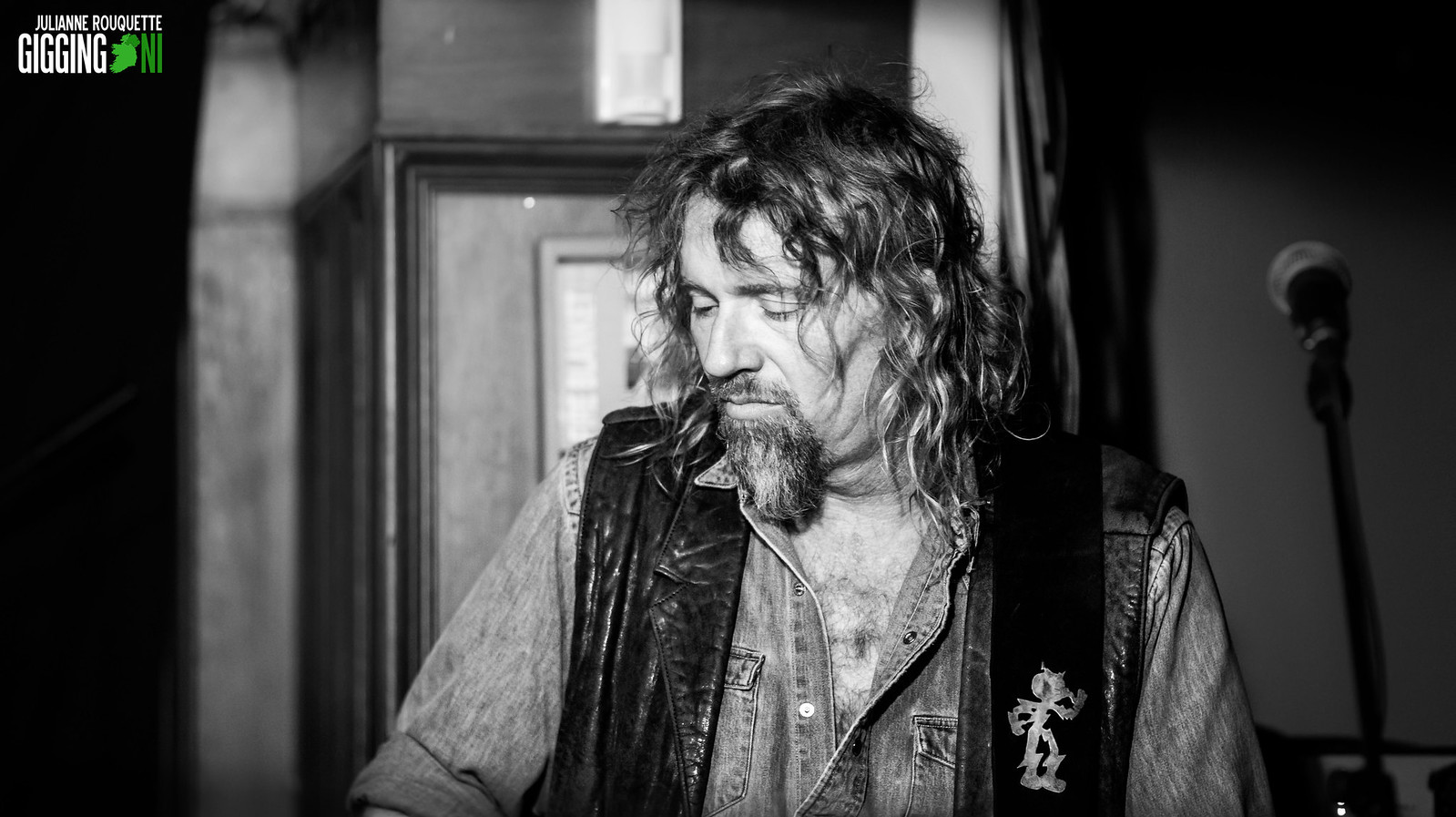