Citing local influences of Foy Vance and James Vincent McMorrow, Benjamin Francis Leftwich left his audience in owe of his beautiful haunting voice last night as he performed an intimate gig in the Limelight Belfast.

I have never experienced an audience cheer loudly after every song but stand with silent reverence as Leftwich performed allowing his angelic voice to echo through the venue. At one point Leftwich left the stage to perform his hit “Shine” amongst the crowd with an acoustic sing along. It was a magical moment which made the hairs on the back of my neck stand on end.

Returning to the stage he sang one of my favourite songs “Butterfly Culture” and I felt like he was singing directly to me.

Mixing songs from his 2011 album “Last Smoke Before the Snowstorm” and his more recent 2016 album “After the Rain” Leftwich had a song to hit the heartstrings of every audience member.

The 27-year-old singer-songwriter from York reminds me of a mix between some of my favourite chill out artists; Damien Rice and Jose Gonzalez.

Leftwich’s tour continues for another two weeks and you would be lucky to see him perform (and just a quick tip, if you want to check out his new tune Atlas Hands, you can get a free download by following him on twitter!). I can’t wait to see what awaits this talented man in 2017. 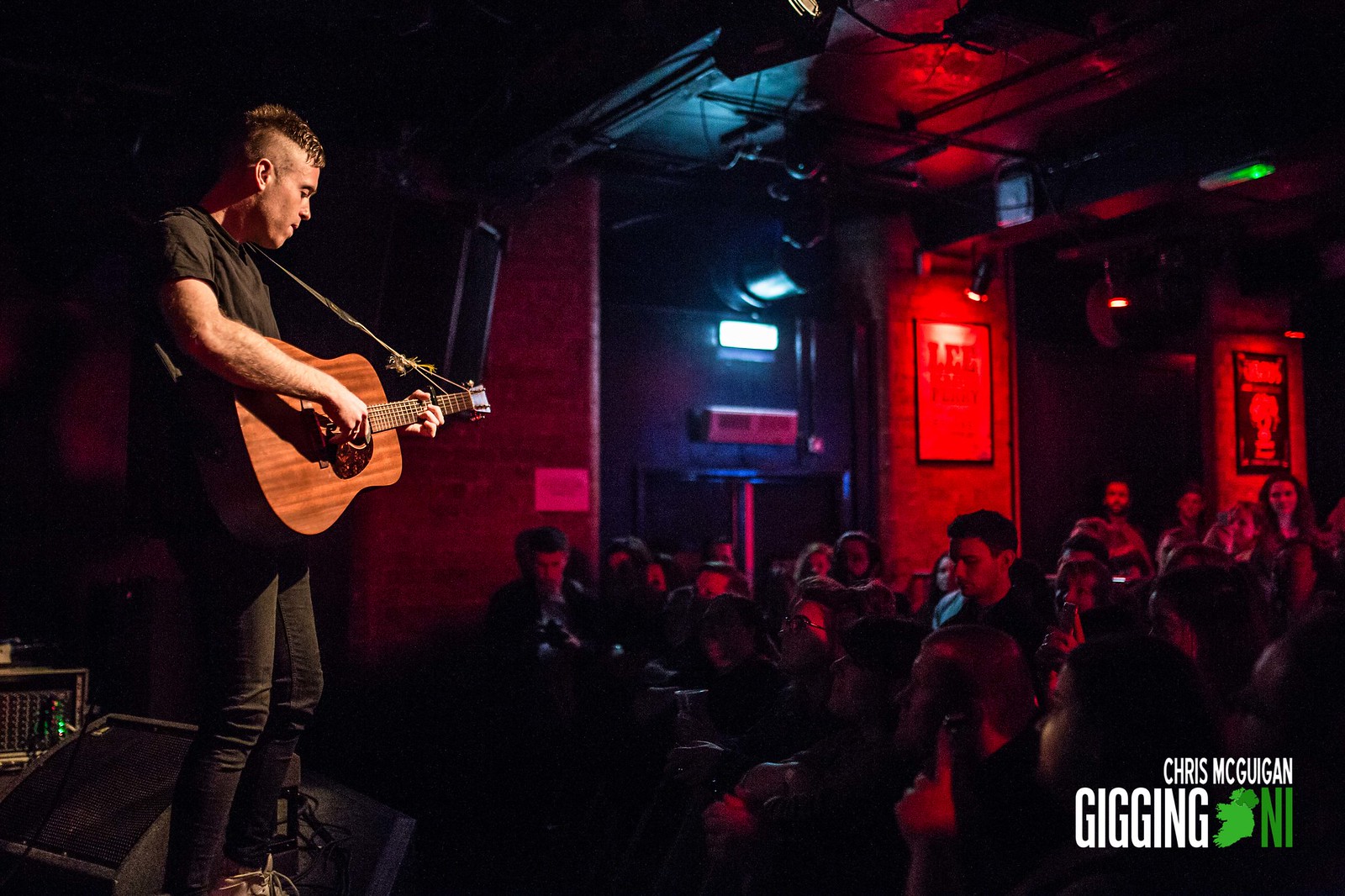 Arts, Entertainment and lifestyle blogger. Loves pop,punk and rock music. Can be found in the mosh pit but also with a Karoke mic in hand.