Only 3 years on from signing his record deal, the Mandela Hall was filled with fans eager to see JP Cooper perform. With Belfast being the last date on his UK tour anticipation was high and just minutes before the concert began, JP Cooper tweeted that he would be releasing his new album Raised Under Grey Skies for pre-order after finishing the tour.

His presence on stage was met with a huge reaction from the crowd as he went into a rendition of ‘What Went Wrong‘ from his 2014 album Keep The Quiet Out. The singer started out the show on a mellow key showing off his soulful voice, creating a very intimate atmosphere with the audience. Before mentioning that he had a song that was part of the soundtrack for a movie. This was met by a huge reaction from the audience who obviously knew his song ‘Birthday’ from Fifty Shades Darker.

Going into some of his more upbeat tunes he stated; “I’m not a dance artist, I won’t be releasing a dance album but I have fun with a few dance artists.” Before performing a mashup of ‘Shivers‘ by SG Lewis and ‘Perfect Strangers‘ by Jonas Blue both of which he featured on and is often best known for. The crowd instantly knew the songs and were singing along as he performed them. That’s almost the beauty of JP Cooper he doesn’t fit into one specific genre, but rather blurs the lines of acoustic and dance, creating a soulful sound over dance tracks.

The defining song of his career so far has been ‘September Song‘ which peaked at number 7 in the UK singles chart, and has went platinum in the UK and Sweden. “I released a song back in September…” he said as the crowd erupted in cheers and shouts.It was one of the highlights of the night as it was met by such an incredible response from the crowd.

However what made the gig really special was Cooper’s rapport with the audience, breaking in between each song for anecdotes on his inspirations and the creative process behind the songs. He joked that as it was the last night of the tour, the whole band would be heading out for drinks, to which someone shouted in typical Belfast style; ‘Where are you for?”. He replied; that they “hadn’t decided yet”. Quipping later in the night that he couldn’t find his favourite drink ‘Rubicon’ in Belfast and had to settle for an ‘Innocent Smoothie’ instead.

One of the most memorable moments of the night, was the artists tribute to his hometown of Manchester. Which he noted inspired the title for his new album, because it rains so much in England which in his opinion the people of Northern Ireland can relate to as well. Talking about his London show being the first show after the Manchester bombing he said;  “I was so full of love when I got on stage but it wasn’t like upset, I just needed to get something out of me and it was beautiful beautiful thing. And this whole tour since then has just been an outpouring for me so I hope I can give a little bit of that to you tonight”.

This was followed by a cover of ‘Mercy’ by Shawn Mendes which he described as “sugar to make the medicine go down for those who may only know a few of his songs.” Which was a light hearted moment after an emotional tribute to the victims of Manchester. He also spoke of how impressed he was by the musical heritage in Dublin and Belfast and was “humbled to come here”, saying “I wish I was Irish and if I was I would probably sing better”.

The artist finished the show with his new single ‘Passport Home’. Overall it was an amazing show, and JP Cooper’s personality shone through the whole way. 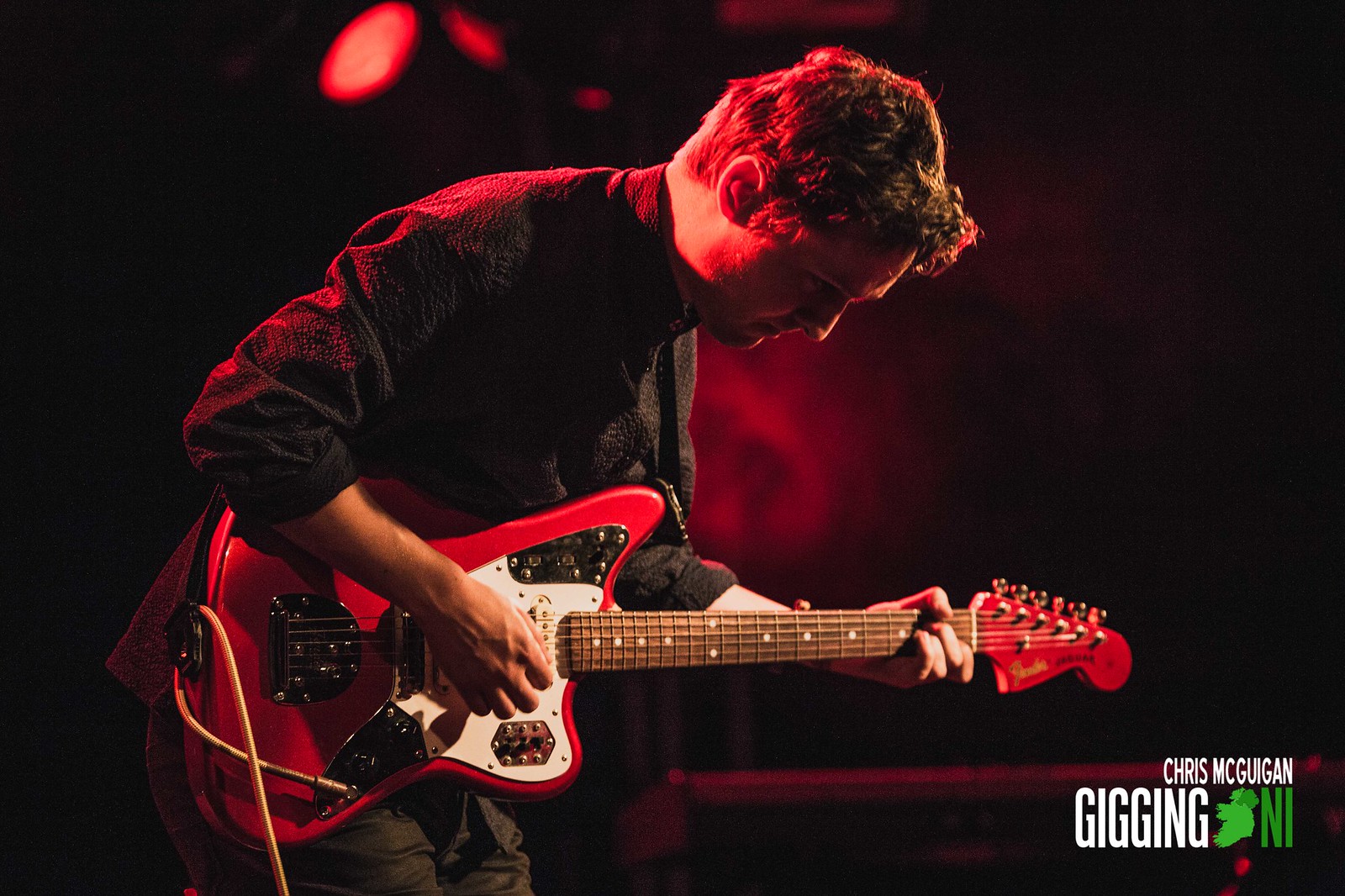