Friday night saw Ska Punk artist Jordan Cardy, more commonly known by his stage name ‘Rat Boy’ take to the Limelight following the release of his debut album Scum.  The Limelight sees so many artists come and go but Rat Boy gave a performance to remember that was thrilling and exhilarating.

The night started with singer/songwriter Ten Tonnes.  The Hertford based singer brought quite a wee crowd into Limelight and set the precedent for a high energy night.  Whilst Ten Tonnes music is fairly different in style to Rat Boy it was still a refreshing start to the night.  He showcased his talent to the people of Belfast; my personal favourite track of the night was the final one “Lucy”.  Ten Tonnes raised the liveliness of the room and got everyone riled up for the rest of the evening.

The next band to take to the stage were alternative Hip Hop/Funk band Bad Sounds.  As soon as they entered the stage they completely owned the room.  Anybody walking into the venue at that moment could have easily have thought they were the main headliners based on their confidence alone.  Their banter on stage mixed with conversational lyrics and their amalgamation of genre, Bad Sounds had everyone in the crowd dancing and singing along.  We were all well and truly pumped for our main headliner.

As the venue was filling up and drinks were flowing there was a sudden flashing blue light, creating a build up for Rat Boy.  As the band entered the stage everyone was screaming and cheering which immediately escalated when Rat Boy himself sauntered on.  The guys went straight into their set which immediately had the crowd dancing, jumping and singing along.  The entire vibe in the room was incredibly raucous from the get go.

The band barely stopped throughout the entire set and kept playing great track after great track.  Some particular belters were “Move”, “Scum”, “Teenage Tearaway” and of course arguably their most famous track “Laidback”.  While there was not a huge interaction with the crowd in terms of anecdotes or little stories that you may get at some other gigs, they made up for it by getting everyone so riled up during every single track and to be honest it didn’t really need a huge interaction – the music spoke for itself.

We even got a glimpse into the mishaps of the live music world when Rat boy’s guitar completely failed to work at one point.  Not only was it handled with poise but, when everything was working again, he went straight into his next track without delay.

From start to finish Rat Boy’s performance at Limelight was a resounding success as everyone was leaving knackered and covered in sweat.  Whilst he is often compared to the likes of Jamie T, he certainly has his own polished style and I’m looking forward to hopefully seeing Rat Boy back in Belfast in the near future. 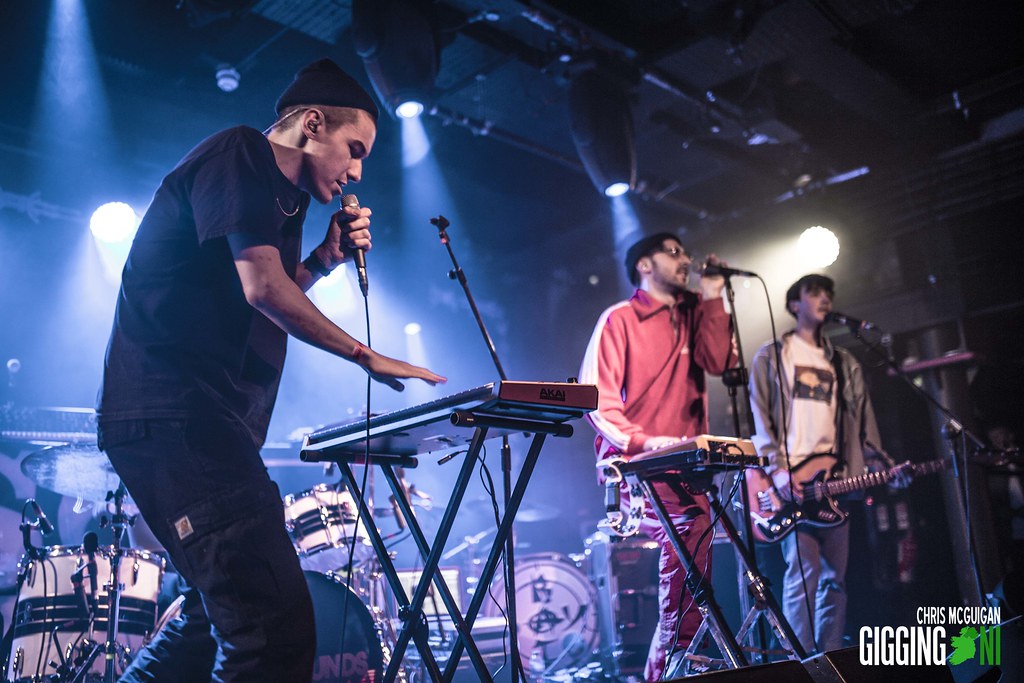