You just can’t beat a little bit of “80s hair rock/metal” nostalgia. The OTT hair, the tighter-than-tight trousers and of course the music, which is full of top class anthems. This can be said for Swedish titans Europe, who made their massive return to the historic Ulster Hall in Belfast to begin their “Walk The Earth” U.K. tour.

Opening up the night’s proceedings were British blues band, King King. Having listened to the band who are played religiously on the radio, it was great to finally see them. Led by the red kilted Alan Nimmo, who is basically the Scottish Joe Bonamasso, the boys powered through a set full of sheer, raw talent. Don’t get me wrong, there was nothing special about their set as it was just bog standard blues songs. That being said, there were times when I was listening to Nimmo’s sensational guitar work, I felt that if I closed my eyes, I was listening to the late-great Gary Moore. 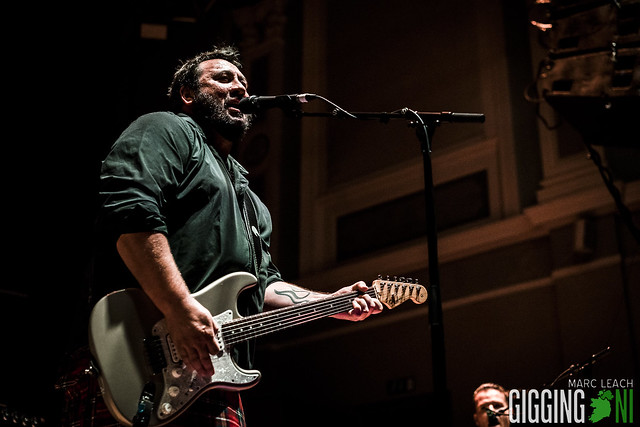 As the lights went out and the ominous introduction music rumbled out of the speakers, it was time for Europe to hit the iconic stage. And when I mean hit, they more or less walked on and kicked the stage right in the balls with the huge “Walk The Earth.” It was obvious that these legends wanted to bring more than their A game for this tour, as they moved onto such classics as “Rock The Night” and “Last Look At Eden.” It was here where the powerhouse vocalist Joey Tempest had the audience eating from the palm of his hand, from the loud callbacks to the constant usage of “hallions” and “what’s the craic?” Nice that he appreciates the linguo! 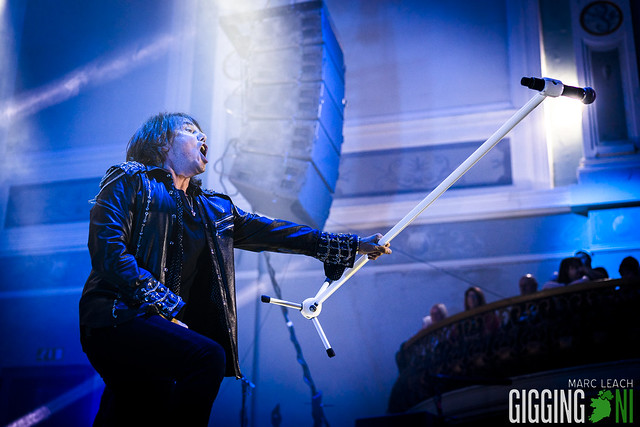 The band may be supporting a new album but it actually didn’t take up most of their set, which was good because it made room for further classics like “War Of Kings” and the beautiful “Carrie,” which not only had plenty of voices raised but there was a good number of people taking the time to have a slow dance. For a while I thought Tempest’s energy wasn’t going to stop throughout the set but thankfully he did as both guitarist John Norum and drummer Ian Haugland took the to perform some solos, with Haugland’s adding humour to the set as he played the “William Tell Overture Finale.” 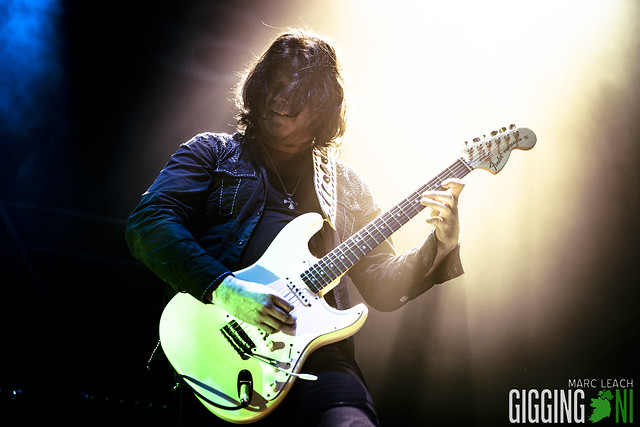 “We were going to play Scream For Anger but we changed our mind 5 minutes ago” Tempest came back out to say as the band moved onto “Wasted Time.” This was quite surprising as I thought they were going to what they did the last time they were here and play a Gary Moore cover; sadly they didn’t. The night was then brought to a close by the sounds of “Cherokee” and the ultimate party anthem. Yes, it was the heavily anticipated “The Final Countdown.” You can rest assure that there was not a single person standing still the second the opening keyboard riff echoed throughout the hall. 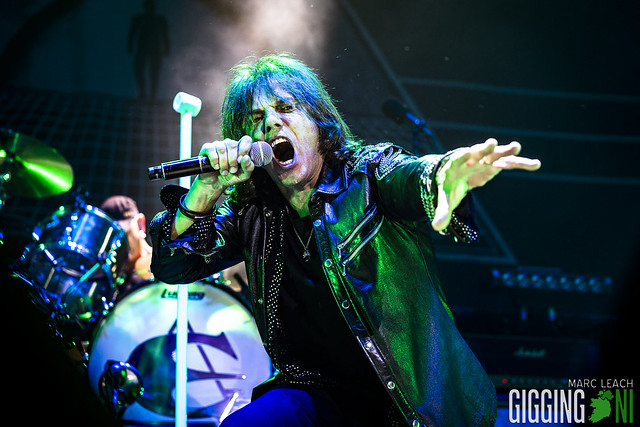 It was great to see Europe again, especially since they were the main act this time around as last time they were here was with Black Star Riders. Don’t get me wrong, they were great then but BSR completely blew them out of the water, the joys of a hometown gig. This time Europe took that performance 3 years ago and kicked it up a notch with a performance that was simply out of this world. “Walk The Earth?” More like destroy it with how huge and tight the band sounded! 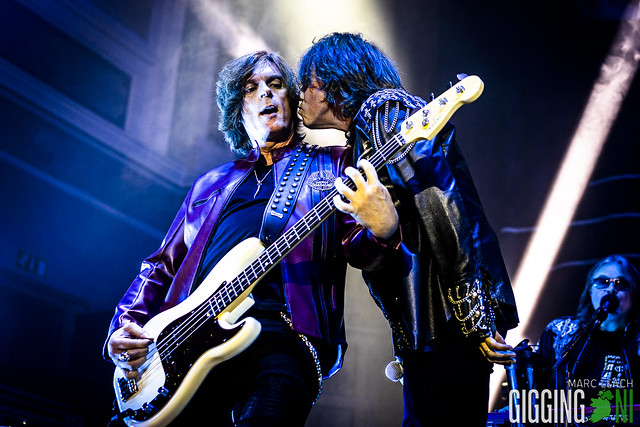